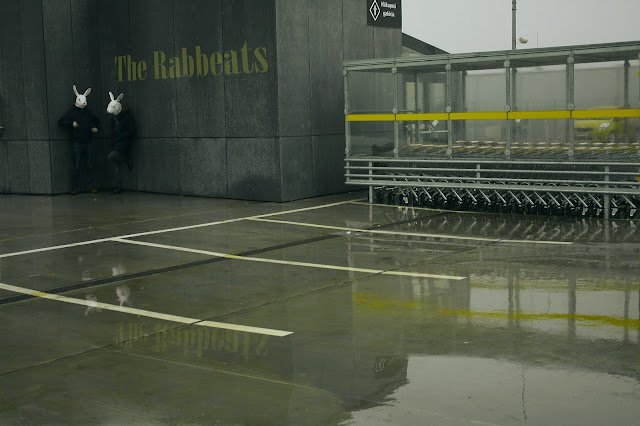 Daniel and Marián are Slovak DJ duo that started out 3 years ago as Wannabe djs, the promoters of Rezonation party in Nitra. With the growth of the party, the number of their bookings started to grow as well, and they no longer were just wannabes, but became The Rabbeats, representing a fresh mix somewhere between electro, dubstep and techno - definitely not gentle as rabbits are. Their sets are usually accompanied by own projection and fluffy masks, creating a very rare mix.
Since 2009, they've not only played all around Slovakia, but  also several times in Czech Rupublic, and this summer they won a dj slot at the 2012 Beatpatrol festival among names like Steve Aoki, Avicii or The Bloody Beetroots.

Daniel and Marian also worked on last-minute submissions for Emika and Bingo Players' competitions, and a rework of Brodiski.
Lately, Rezonation party successfully expanded from Nitra to Bratislava and Banská Bystrica, while Daniel and Marián are still working on new music, and you can catch them live with Logistics, MC Wrec and Midi Lidi in Bratislava on 14/11, in Trnava on 9/11, or during their usual shows in Nitra, Bratislava or Prague. More info, shows, photos and free downloads at www.facebook.com/therabbeatsdjs 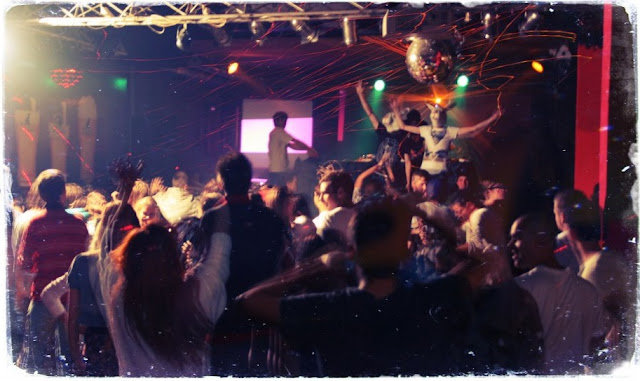